Not another newsletter? I’m afraid so – there is much to tell you. First, just a reminder that the AGM will be on September 10th. Full details will be in the Annual Report, which will be ‘dropping’ in early August.

Yesterday (Friday 19th), our Herculaneum Fish Sanctuary had a good day, performing two rescues. The first was about 60 Rudd from Stockport with three large lilies and a few smaller aquatic plants. 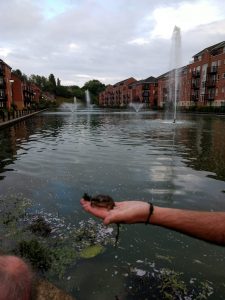 The second, from Wrexham, were two large Koi and about fifty other species: about 30 large goldfish, some larger Shubunkins and a couple of common Carp (which could grow enormously). We also got four very large lilies and some various marginal aquatics which were in great condition. And some frogs.

James is working in the lake next week to move the plants that we placed in the lake yesterday and over the last few weeks into better positions. So you will have the opportunity to see him in his wet suit on again.

For those who wonder about the quality of the lake water, rest assured that it is tested every few days for PH, Blue Green algae and electrical conductivity.

You may have seen the new bench’s on the website or hanging around the casemates. They need a few coats of wood treatment first but we hope to have them out by the lake sometime next week. We are sensitive to some residents concerns over additional noise and will be consulting with those directly effected about their precise placement.

Now that the seven fountains have been up and running, we have shifted our focus on getting them lit up with energy saving LEDs. You may have caught a glimpse of them already. Work is still ongoing but they should be finished with the next week or two. Thank you to James and Brian Riley for all their hard work on this.

We have agreed a new contract with a local cleaning company to clean the communal windows, bin sheds and blue/red bins. Windows will be cleaned every four weeks with the bins/sheds done every two weeks. They will also be power washing the pathways around the estate from time to time. The process of seeking a cleaning service has been going on for the last few months. Most tenders were deemed excessive and definitely not value for money. We now have someone that will do the windows/bins/sheds/paths for significantly less than we have paid in the past.

If you have any feedback for us, then you can let us know what you think in the forum, or email us directly on contact@cityquay.com. Until the next newsletter in August, that’s all folks!

We did an initial test fire-up of the fountain lights last night and we took this picture. Do you like them? The colours can change too, so what would be your favourite? 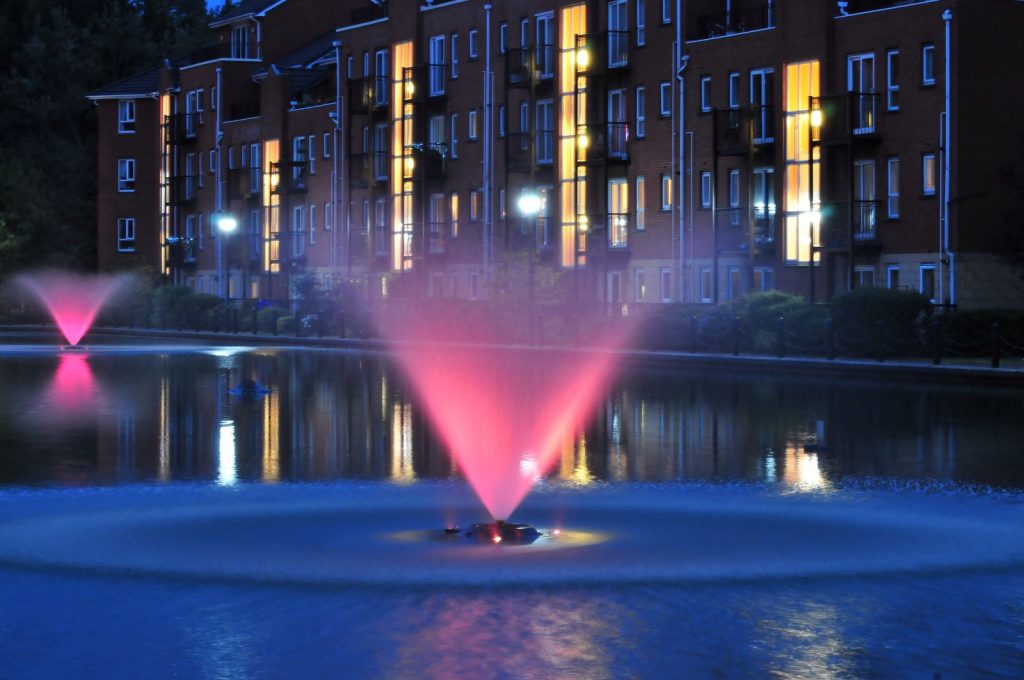 This is what our maintenance team had to clean and is becoming a sight that is being seen way too many times in City Quay. This is totally unacceptable and we are asking residents to please be more diligent in disposing of garbage to try to eliminate bacteria, insects and vermin.

Fly-tipping on private land is the responsibility of the owner/occupier and must be removed by them. City Quay are not responsible for moving your furniture from bin sheds and anyone caught doing so will be automatically issued a £250 fine. One of our Casemates is full of rubbish that will have to be removed at a cost to City Quay of approx. £3000.

This is another extra cost that is totally unnecessary, so we are asking that you please dispose of your unwanted items at Otterspool Household Waste Recycling Centre which is less than a 5 minute drive from City Quay. You can also ask Bulky Bob’s to collect unwanted waste from your home, so there is *no excuse* for people abusing our bin sheds.

Welcome to the Casemate Jungle

Our blue bins are being refused to be collected way too often as people are putting plastic bags of rubbish in the bins. You can recycle the following items in your blue bin. Please place all items loose in the bin – do not put them inside plastic bags:

The council can refuse to empty blue bins which contain the following:

Thank you for reading and your co-operation. We hope to see an incredible improvement in the future.

The CQ Maintenance Team and Board kindly request that due to the excessive dry weather, would residents be more vigilant in throwing cigarettes off their balcony and distinguish them out in a bucket or ash tray. and not on the dry grass below.

For those having BBQs, please keep them away from the dried flowers/bushes/shubs and have buckets of water or a hose handy in the event sparks or coal fall.

Thank your for reading.

Hello from the Board of Directors at City Quay.

Welcome to our first official newsletter, so that we can all be aware of recent and future developments. To start we would like to introduce the Board, as from the last Residents Meeting some people expressed the desire to know us!

Since this board took over we have managed various aspects of City Quay, and in particular the maintenance of the site. We have four people working on the up-keep of the site including the gardeners and these are: Ken, James, John and Timothy.

Independently from the board we liaise with the Residents Group headed by Eileen Bishop. END_OF_DOCUMENT_TOKEN_TO_BE_REPLACED 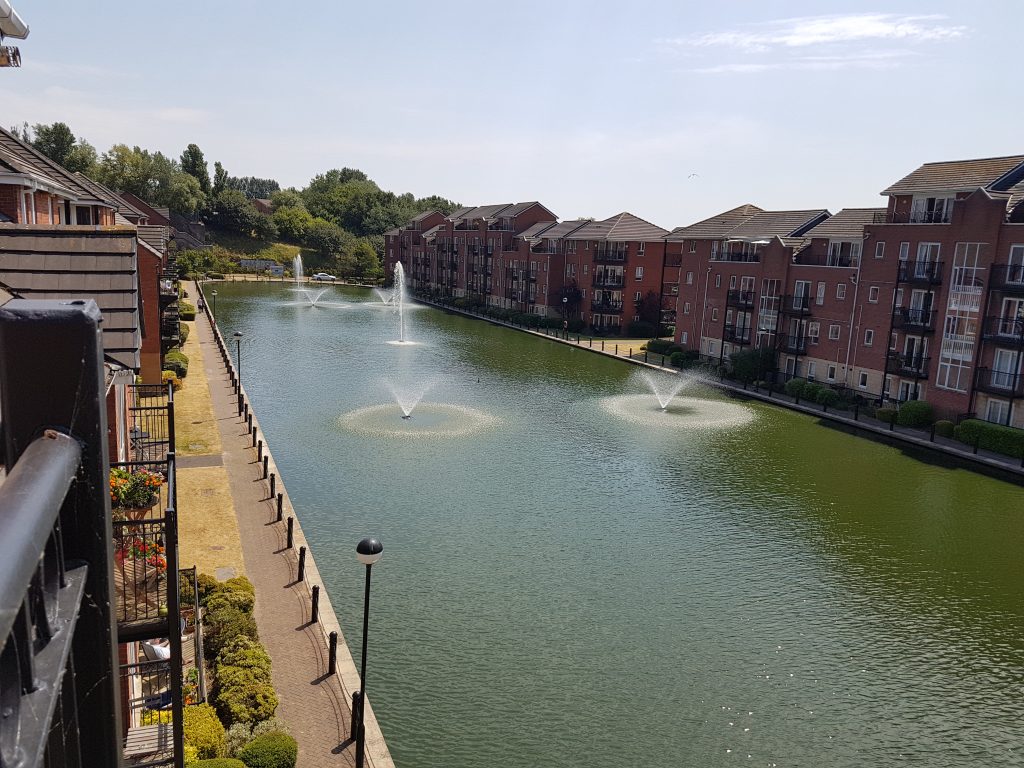